How Extreme Heat Affects Your Engine

A modern passenger car/light truck engine can surpass 230°F (110°C), and higher if towing or hauling heavy loads at the... A modern passenger car/light truck engine can surpass 230°F (110°C), and higher if towing or hauling heavy loads at the height of summer. Many vehicles today use smaller, more power-dense engines to allow automakers to meet tighter fuel-economy regulations without sacrificing power.

Turbochargers are key to striking the optimum balance between fuel economy and power/torque, which is why you can find them on many new vehicles. While they enhance performance, turbos come with a downside: they create extreme heat, which can reduce engine performance and life if your oil isn’t up to the challenge.

Heat can quickly break down motor oil, creating deposits on the intake valves, which impede airflow into the engine and contribute to poor sealing of the combustion chamber. This can lead to…

clean and promote oil circulation. Engine failures due to sludge are often caused by a plugged oil pick-up tube screen – the motor is effectively starved of oil.

The Sequence VG Engine Test measures an oil’s ability to prevent sludge. During the test, a Ford* 4.6L engine is subjected to sludge-inducing conditions for 216 hours. The industry standard allows for 10 percent blockage before the motor oil fails the test.

Turbochargers rotate up to 300,000 rpm, which is 50 times faster than an engine running at 6,000 rpm. In addition, the exhaust gases that spin the turbine can exceed 1,000°F (538°C). Extreme speed combined with intense heat can create deposits on the turbo shaft and bearing, known as “turbo coking,” which can reduce performance and ultimately ruin the turbo.

Motor oil is responsible for cooling and lubricating the turbo, meaning it’s best to use the highest-quality oil you can find to protect your hot-running, turbocharged engine. 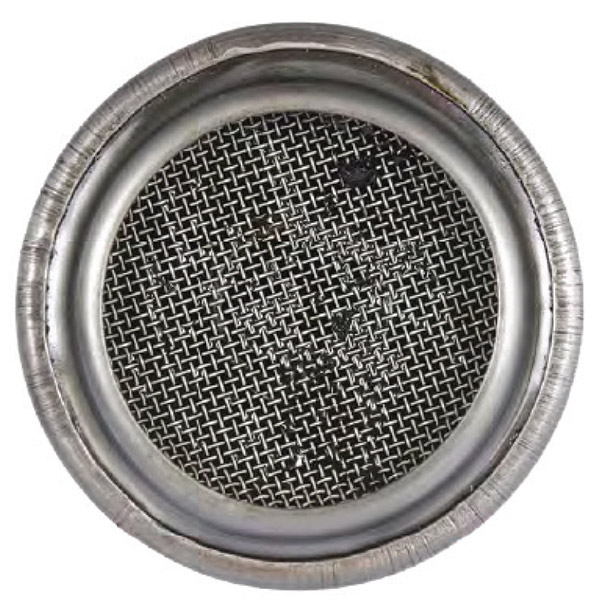 In extreme heat generated by today’s turbocharged engines, Signature Series’ high-performance additives and quality base oils offer improved resistance to heat, maximizing the performance and life of your engine. 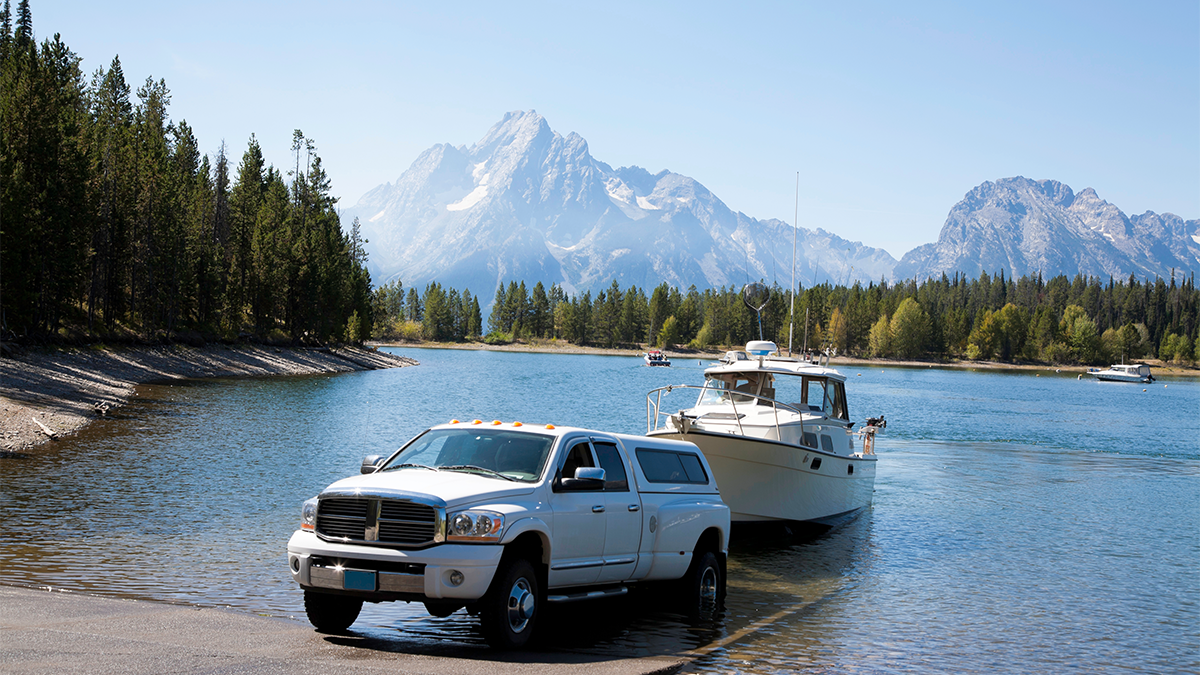 Automaker data from the field suggests that Low-speed pre-ignition (LSPI) is still a problem. A LSPI test for used motor...
July 29, 2022