How Often Should I Change Front or Rear Differential Fluid? 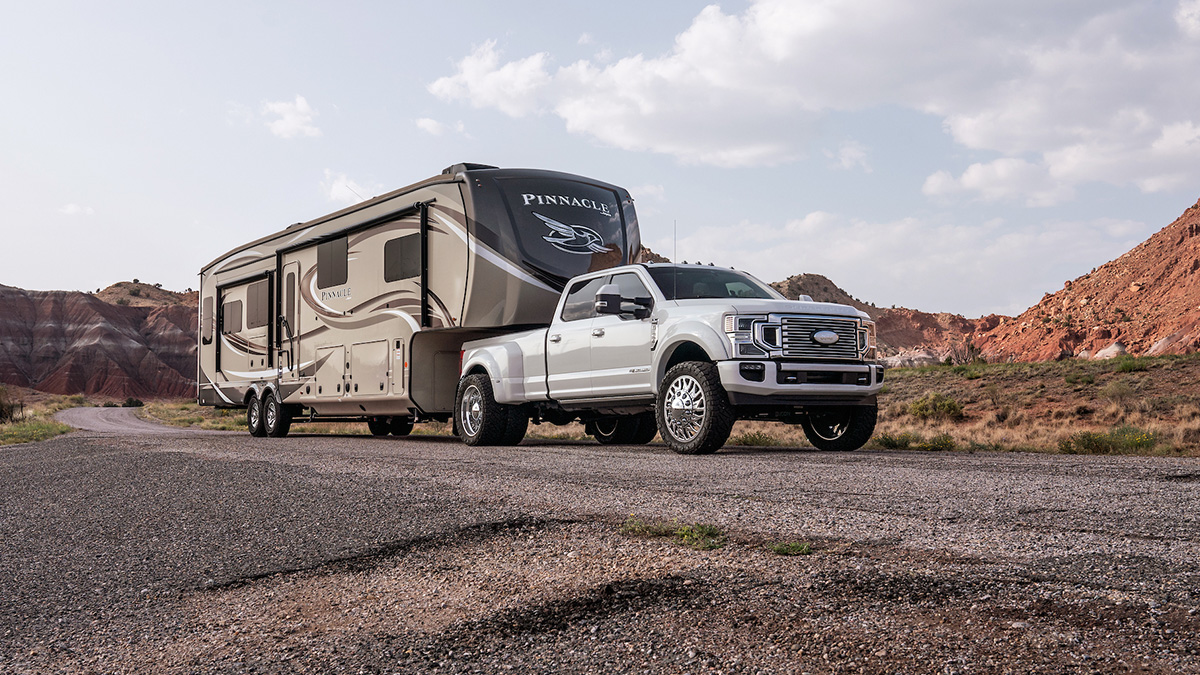 If you drive your truck primarily on the highway in temperate conditions and rarely tow or haul, you likely don’t need to change front or rear differential fluid very often.

But, if you tow a trailer or haul supplies frequently and the temperature fluctuates as wildly as your health insurance premium, then you need to change differential fluid more often. The only way to know the exact mileage interval is to check your owner’s manual or visit the dealership.

Why the varying fluid-change intervals? Because severe operating conditions break down differential fluid more quickly and place greater stress on the gears and bearings, inviting wear.

The truck manufacturer’s ongoing arms race for the highest towing capacity has resulted in trucks that place more stress on differentials than their predecessors. Meanwhile, differential fluid capacities have largely decreased or remained the same.

What does that mean for your truck?

It means less fluid is responsible for guarding against increased heat and stress. In this environment, inferior lubricants can shear and permanently lose viscosity. Once sheared, the fluid film weakens, ruptures and allows metal-to-metal contact, eventually causing gear and bearing failure.

Increased temperatures are also a challenge.

Most manufacturers recommend changing differential fluid more often in severe service, such as frequent towing or hauling, particularly in hot weather. Those restrictions apply to just about anyone who’s pulled a camper/boat/trailer anywhere in North America during most of the year.

Bottom line: Use a high-quality synthetic gear lube to maximize your truck’s ability to tow and haul.

AMSOIL SEVERE GEAR® Synthetic Gear Lube is specifically designed for severe service. It maintains viscosity better than other conventional and synthetic gear lubes despite rigorous use and it contains advanced anti-wear additives for further protection.

Not only does it often cost less than OEM-branded gear lubes, our SEVERE GEAR easy-pack eliminates the frustrations of changing gear oil. Its flexible design lets you easily reach touch-to-reach fill holes while getting all the gear lube out of the package.