How to Protect a Motorcycle Wet Clutch (and How it Works)

Motorcycle oil and dirt bike oil must be formulated with the correct frictional properties to ensure smooth, consistent shifts and... 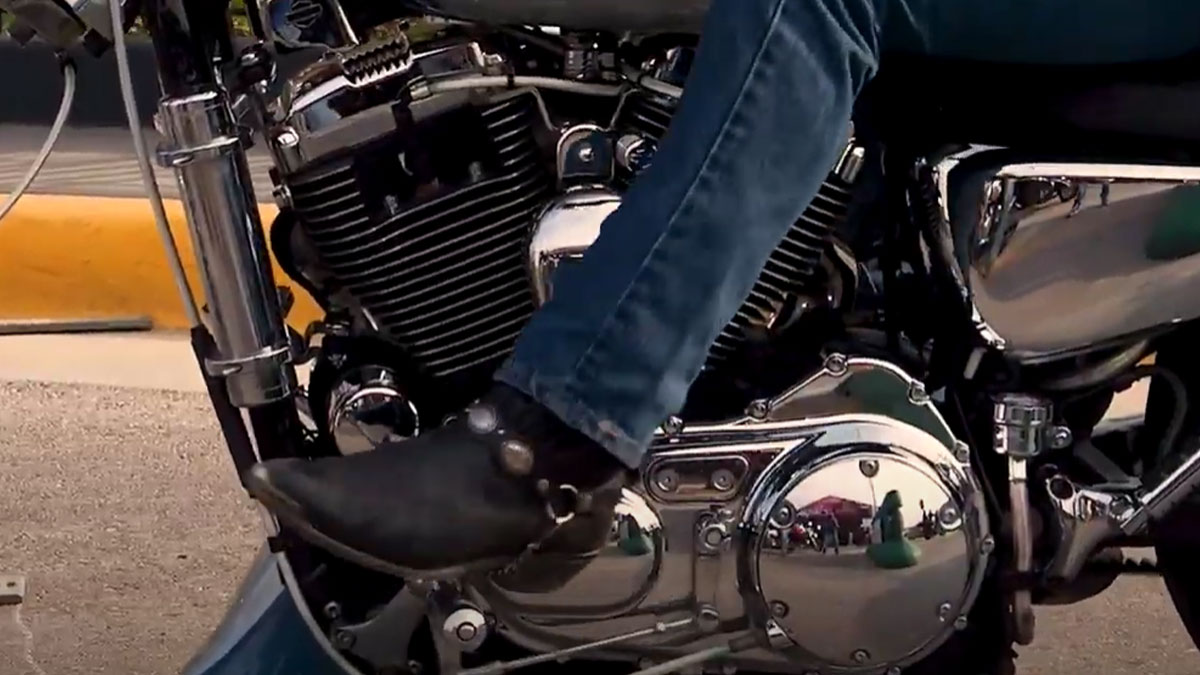 Years ago, I owned a Honda 350 motorcycle with a clutch lever that frequently turned to mush and occasionally quit working altogether. I was constantly fiddling with the linkage, trying to take the slop out of the clutch lever. It never occurred to me that the oil used to lubricate the wet clutch could have been the problem. As we’ll see, oil plays a huge role in clutch feel and effectiveness. And, we’ll look at the best motorcycle oil for a wet clutch.

How a motorcycle wet clutch works

As shown in the images of a dirt bike wet clutch below, the clutch connects the engine and transmission via a series of alternating friction and steel plates.

The hub fits inside the clutch basket and the friction and steel plates are woven together, connecting the two components and creating one assembly.

Wet clutches are widely used in motorcycles and dirt bikes. The term simply means the clutch is lubricated with oil, as opposed to a dry clutch. Friction plays a big role in proper clutch operation.

To illustrate, imagine sitting aboard a motorcycle or dirt bike with the clutch lever activated, idling at a red light or in a starting gate.

The friction and steel plates are separated, allowing the bike to run without moving. The light turns green or the gate drops. As you let out the clutch lever, the plates squeeze together. The transition from the friction and steel plates spinning independently to becoming locked together is an example of dynamic friction. Once the plates are locked together and spinning in unison, they’re subject to the principles of static friction.

Motor oil plays a vital role in both areas.

The formulation influences the dynamic friction you experience, which is best thought of as clutch feel.

Oils with incorrect frictional properties can result in inconsistent, or “loose,” clutch feel. This negatively affects your ability to confidently pull away from a red light without the bike cutting out, or start quickly and grab the holeshot in a race.

The oil also contributes to the holding power, or static friction, between the plates once the clutch lever has been let all the way out and you’re riding.

Oils with incorrect frictional properties can allow the plates to slip in some circumstances, which you’ll feel as lost power to the ground.

A powerful V-twin riding up a hill, for example, can generate sufficient load to cause the clutch plates to slip and the bike to surge.

The key is to use a lubricant specifically formulated for wet clutches, such as AMSOIL synthetic motorcycle and dirt bike oils.

They contain no friction modifiers or extreme-pressure additives. They’re dialed-in with the correct frictional properties to promote smooth shifts and consistent clutch feel while guarding against wear for long clutch life.

Using the best oil for a motorcycle or dirt bike wet clutch will help you focus on riding instead of wasting time on unplanned maintenance.