What is Assembly Lube?

Assembly lube must serve three functions: stay in place where applied, protect against wear and allow the motor oil to... 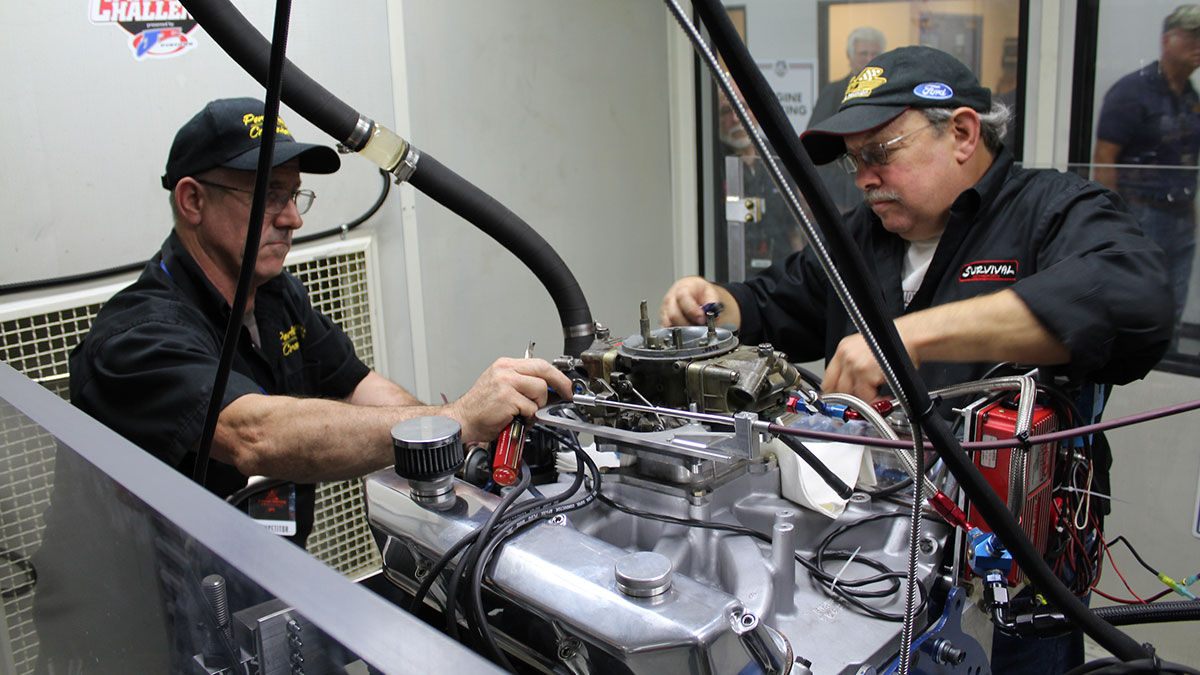 When building or modifying an engine, assembly lube plays a big role in protecting parts from wear at start up. What is assembly lube and do you need to use it? That’s what we’ll look at in this post.

What must assembly lube do?

On the surface, assembly lube has a simple task: protect new or freshly machined parts from wear after starting the engine following a build or modification.

To adequately protect against wear, however, it must remain in place after it’s applied.

After coating bearings, cam lobes or other components, time and gravity take their toll. The lubricant tends to slowly run off the parts until there’s barely any left to offer start-up protection.

To ensure the lubricant remains in place, many formulators add tackifiers to traditional motor oil. This approach works fine if the engine is assembled and run in a short period of time. However, if the engine sits for a while partially built or without running, the lubricant can slowly run off cam lobes, rocker arms/pushrods, bearings and other components, leaving them unprotected. Those few critical seconds without start-up lubrication can be enough to ruin the bearings.

To solve this problem, we reduced the amount of tackifier in AMSOIL Assembly Lube and instead use a higher-viscosity base oil to provide the thickness needed to ensure the lubricant clings tenaciously to parts, including inside bearings.

So, why not just use the thickest base oil possible to maximize its ability to cling to parts?

Well, some assembly lubes are essentially grease, which is much thicker than motor oil. Applying grease to parts will ensure it stays exactly where you put it.

The problem, however, lies in the third task assembly lube must fulfill: get out of the way.

One you start the engine and oil pressure builds enough to lubricate the engine with oil, the assembly lube’s job is done. It now must make way for the motor oil to protect the engine. If it’s excessively thick, however, it can clog narrow oil passages and prevent good oil flow. The lube needs to dissolve in the oil and leave little-to-no trace of its existence.

That’s another key feature we kept in mind when formulating AMSOIL Assembly Lube. Not only does it stay in place and protect components, it dissolves readily in the motor oil to promote good oil flow throughout the engine. It’s designed to excel in all three performance areas.

So, when asking “What is an assembly lube?”, it’s just as important to ask what it must do. Assembly lube is a high-viscosity oil with tackifiers (or a grease) that must remain in place no matter how long it takes to finish your engine, protect against wear at startup and get out of the motor oil’s way once the engine is running.