Why is My Car’s Engine Burning Oil? 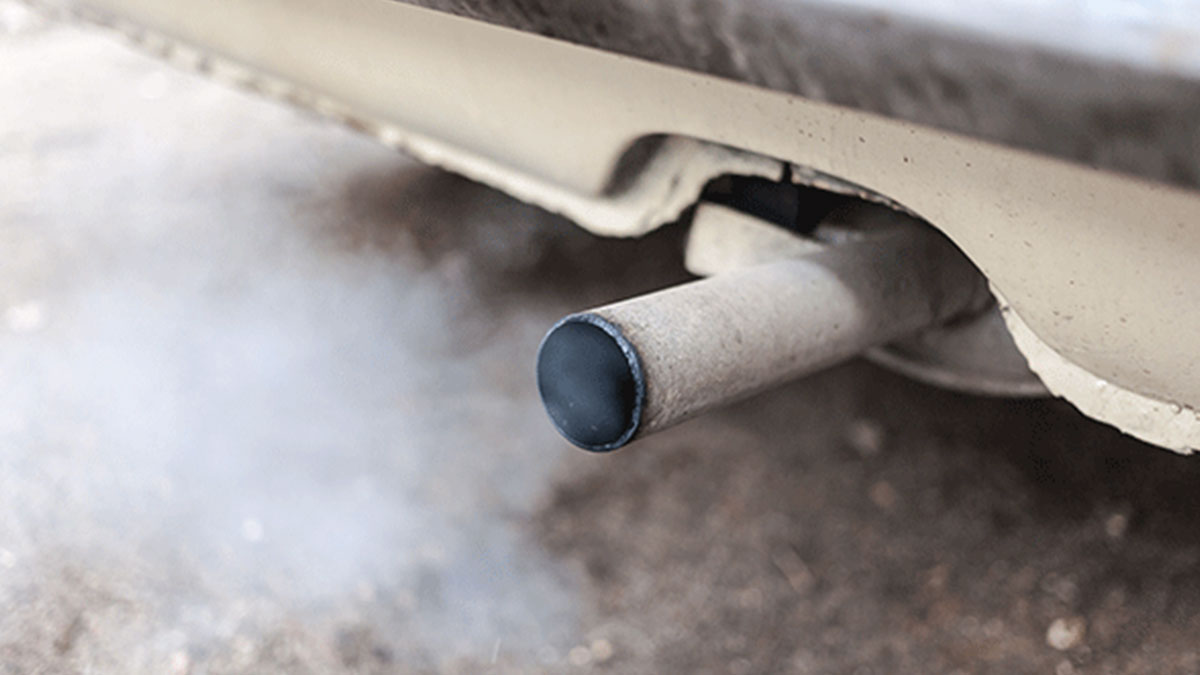 If your car is burning oil, it’s probably wearing out. Over time, the piston rings have likely become worn or stuck in their grooves, preventing them from sealing tightly against the cylinder wall.

The tiny gap that has formed between the ring and cylinder wall allows oil to enter the combustion chamber and burn. Worn valve seals produce the same effect. You may also be using an oil with poor resistance to heat, causing the oil to evaporate.

Let’s take a closer look at what might be happening.

A car burning oil can be due to a few reasons:

The top and second rings are responsible for pressing tightly against the cylinder wall and sealing the combustion chamber, keeping combustion gases in and oil out.

The oil ring scrapes oil off the cylinder wall on the way down the cylinder, depositing it back into the oil sump.

Because an extremely thin film of oil lubricates the ring/cylinder wall interface, it is normal for some oil to burn during combustion. What constitutes “normal” oil consumption, however, depends on the engine.

Check out this post to learn more about the role of automotive piston rings.

Bad valve seals can cause a car to burn oil

Because oil is present to lubricate the seals and keep them pliable, some oil will burn during combustion, leading to engine oil consumption.

Even so, newer engines shouldn’t burn much oil. In fact, you shouldn’t need to add much – if any – top-off oil between oil changes, particularly if you’re using a high-quality synthetic oil. But be sure to check your oil regularly just in case.

Blame it on friction

Despite our best efforts, things eventually wear out, including engines.

Worn rings can allow a gap to form between the ring face and cylinder wall. During operation, oil can slip past the rings into the combustion chamber, where it burns. Worn valve seals also contribute to oil consumption.

Stuck rings as a result of heavy deposits can result in the same scenario.

Using a conventional oil that fails to resist chemical breakdown can lead to ring-land deposits, which cause the rings to stick. When this happens, the piston rings no longer float in the cylinder liner and can lead to increased engine oil consumption (in addition to wear).

Low-quality oil can cause oil consumption

You may also be using a motor oil with poor heat resistance.

Conventional motor oils contain light, unstable molecules that more easily lift out of the solution in the presence of high heat, much like the heat of the sun lifts water molecules out of a puddle.

As a result, the oil level drops as the oil is converted to carbon deposits throughout your engine.

This is likely what happened with my Oldsmobile Intrigue back in the dark ages before I started working at AMSOIL. I used a cheap oil from a big-box retailer, and scratched my head in befuddlement each time the oil on the dipstick registered low. I even had a mechanic check for oil leaks (he found none).

Incorrect oil viscosity can be to blame

Another possibility, albeit less likely, is you’re not using the correct viscosity of motor oil for your engine.

Viscosity is defined as resistance to flow, but it’s easier to think of it as thickness. The lower the viscosity, the thinner the oil. As you can imagine, thinner oil will slip past worn rings or valve seals easier than thicker oil.

The correct oil viscosity for your engine is probably printed on the oil filler cap. If not, you can find it in the owner’s manual or the AMSOIL Product Guide.

Using the highest recommended viscosity can help close the gap between the rings and cylinder wall, reducing oil consumption.

The best way to prevent oil consumption is to use a high-quality synthetic oil that offers excellent wear protection and deposit resistance.

Over time, the oil helps ensure the piston rings don’t wear out so they continue to form a tight seal against the cylinder wall. It’ll also fight deposits that lead to ring sticking better than conventional oils.