Combat the Effects of Cold Temperatures

Vehicle maintenance is an important part of preparing for winter months. Extreme winter weather can make breakdowns especially dangerous, and... Vehicle maintenance is an important part of preparing for winter months. Extreme winter weather can make breakdowns especially dangerous, and most people aren’t aware of the effect cold weather has on conventional lubricants.

An oil’s cold-temperature performance refers to its ability to flow when the engine is cold, or below typical operating temperature (212°F), and not simply to what feels cold to humans – warm summer days are also cold to an engine. Startup lubrication is directly affected by a lubricant’s cold flow ability, and the impact is felt at higher temperatures than most consumers would think. For example, in early 1991, General Motors halted sales of the Corvette ZR-1. Eight engines had seized at its Bowling Green, Ky. assembly plant. The temperature had only dipped to slightly below freezing and, at startup, hard-to-pump motor oil did not reach the front camshaft bearings and they were destroyed by lack of lubrication. GM responded by requiring the use of synthetic oil in the Corvette.

As the temperature drops, the wax naturally found in diesel fuel begins to crystallize. The point at which wax crystals form is known as the cloud point. These wax crystals eventually clog the fuel filter and starve the engine of fuel, preventing it from starting. While low-quality fuels may form wax crystals in temperatures as warm as 40ºF (4ºC), most fuels have a cloud point near 32ºF (0ºC). The point at which the crystals clog the fuel filter is known as the cold filter-plugging point (CFPP). 3 ATV/UTV Rides of the Western U.S.

Off-roading trails of America's West stand in a class all their own.
August 11, 2022 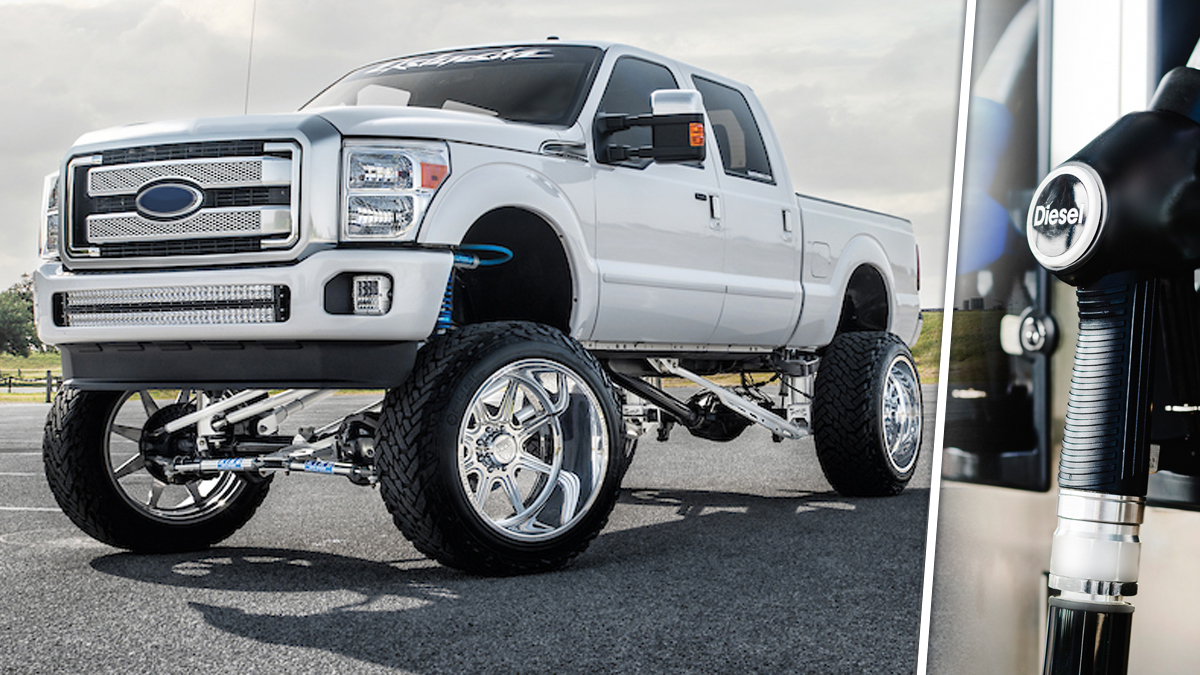