How to Recover a Vehicle After Flood Damage 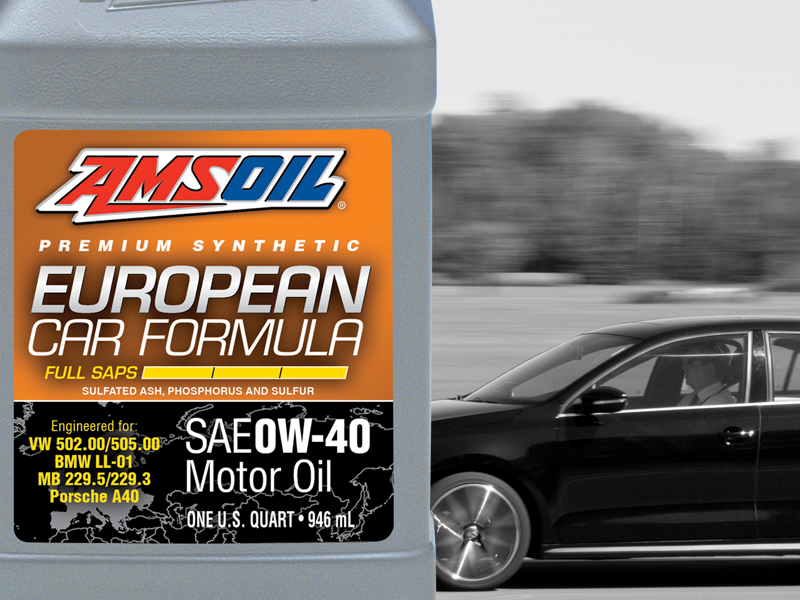 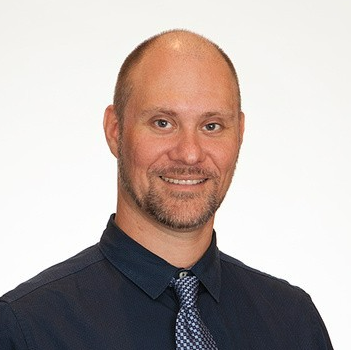 Tragically, every year hurricanes and torrential rains lead to extensive flooding around the world, devastating countless countries, states, communities, households and individuals. However, more news reports are leading with titles like “1-in-1,000-year flood,” which equates to a 0.1% chance of happening in any given year.

In 2022, SIX such “rare” flooding events occurred across the U.S. in the span of one month, submerging parts of Illinois, Missouri, Texas and Kentucky, as well as both Death Valley and Yellowstone National Parks.

It seems meaningless compared to the lives lost, but it has been reported that up to 1 million vehicles are destroyed in each major flood event. Images of submerged vehicles quickly circulate the internet in each catastrophe’s wake. Floods are merciless and heartbreaking, but especially so on the massive scale we’ve been seeing in recent history.

There are many enthusiasts who scour automobile auctions for cheap used cars, perform any minimal repairs to get them operational, then resell them. If you’ve pondered why a non-franchised dealer is advertising luxury cars for less than $10,000 — they’ve probably been underwater.

There’s a good reason insurance companies document flood-damaged total loss payouts as salvage title vehicles. Due to the destructive effects of flooding on all parts of the vehicle, it’s best to keep them out of unsuspecting consumer hands. 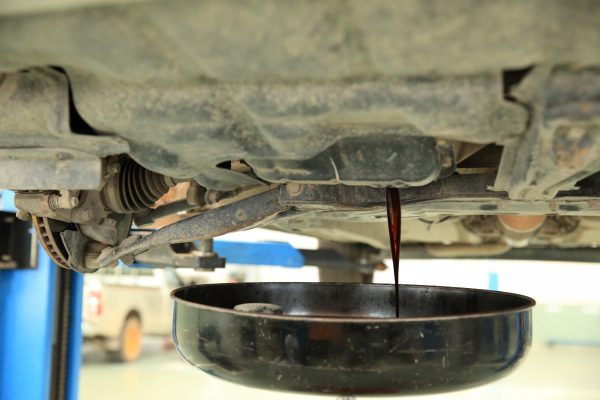 What to do after your vehicle has been submerged

There are several websites with advice on dealing with cars caught in floodwaters. Here are a handful of tips extracted from AAA and Popular Mechanics.

There’s a reason so many people pay for roadside assistance through their insurance carrier or a third party, like AAA. An ounce of prevention is worth a pound of cure — so don’t forget to park on higher ground!