Is it Safe to Add 2-Stroke Oil to My Diesel Fuel?

In general, it's OK to add 2 stroke oil to diesel fuel for extra lubricity, but it's far easier and... 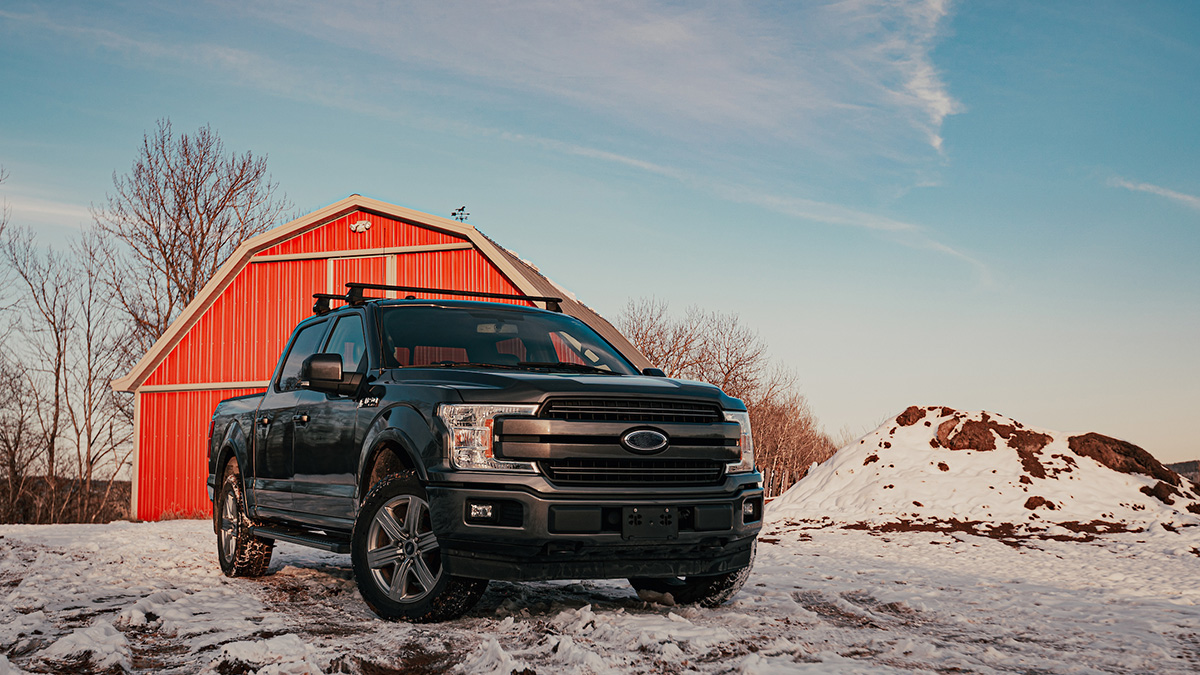 Some diesel owners like to add a little 2-stroke oil to their fuel tank to lubricate the fuel system and upper end of the cylinders. Sometimes, people use regular motor oil, too. So, is it safe and effective to add 2-stroke oil to diesel fuel?

The fuel system and upper end of your engine require lubrication to resist wear and last as designed, which the diesel fuel is supposed to provide.

The waxes found in diesel fuel lubricate the fuel pump and injectors, helping fight wear. Without them, the highly engineered components in modern diesels, particularly high-pressure common-rail (HPCR) engines, can wear out or develop deposits that interfere with an optimum spray pattern, reducing power and fuel economy.

The problem, however, is that today’s ultra-low-sulfur diesel fuel (ULSD) provides significantly reduced lubricity – a critical property in controlling fuel-pump and injector wear.

The ASTM standard for diesel fuel, D975, controls a minimum level of lubricity. Unfortunately, it’s not as much as the Engine Manufacturers Association (EMA) would like.

Since 2006, nearly all diesel available in North America has been ULSD.

Why? Because the government mandated reduced sulfur to curb harmful emissions. ULSD contains a maximum of just 15 ppm sulfur, compared to up to 5,000 ppm some diesel fuel used to contain prior to EPA regulations. ULSD also is compatible with modern exhaust treatment devices, such as diesel particulate filters (DPF), that also help reduce emissions.

I doubt anyone will object to cleaner air. But ULSD can have the negative side-effect of reduced lubrication for diesel fuel pumps, injectors and the upper end of the engine. Since a full-blown injector replacement can cost thousands of dollars, some diesel enthusiasts add a little 2 stroke oil to the diesel fuel to replenish its lost lubricating properties as a precaution.

In general, yes, but it’s not recommended.

Instead, use a diesel fuel additive designed to keep the combustion chamber clean and lubricate the fuel system, like AMSOIL Diesel All-In-One or AMSOIL Diesel Injector Clean.

They work better and are far easier to use compared to metering out a few tablespoons of 2-stroke oil and finagling it into the fuel tank without making a mess.

I love the do-it-yourself independence of adding 2-stroke oil to diesel to solve the problem of insufficient diesel fuel lubrication. But it’s best to leave your chemistry set in the garage and use a diesel fuel additive formulated specifically for diesel fuel.